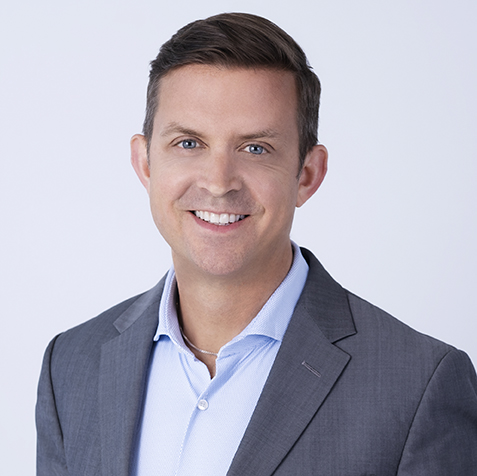 Mr. Hornor is an executive leader with a proven track record in legal, financial and business development arenas. He has extensive expertise in structuring and negotiating complex strategic partnerships and raising capital within the Ivanhoe group of companies for over 10 years. Mr. Hornor previously served as Managing Director for Ivanhoe Capital Corporation and Vice President and then Executive Vice President for Ivanhoe Mines Ltd. for 10 years. During his time at Ivanhoe Mines Ltd., he negotiated project financings for development projects with international banking syndicates, structured strategic alliances and directly negotiated equity capital raises totalling more than $450 million. After arranging a $290 million strategic financing from a Japanese consortium (lead by Itochu Corporation) to fund the Platreef project's early exploration and development, Mr. Hornor sat as Chairman for Ivanplats Holding SARL (owner of the Platreef project) for over four years.

Mr. Orr is a Chartered Professional Accountant with extensive experience assisting companies in the public market place with initial public offerings, dual listings, due diligence assignments and completion of prospectus offerings. Gregg was the British Columbia Mining Leader for Deloitte for six years and worked for Deloitte, in Vancouver, New York and London, for over 23 years serving clients in public accounting, auditing and advisory. Mr. Orr was an Audit Partner for 10 years. He has extensive M&A, financing and systems integration experience. Gregg earned his Bachelor of Science (BSc) degree from the University of Leicester. 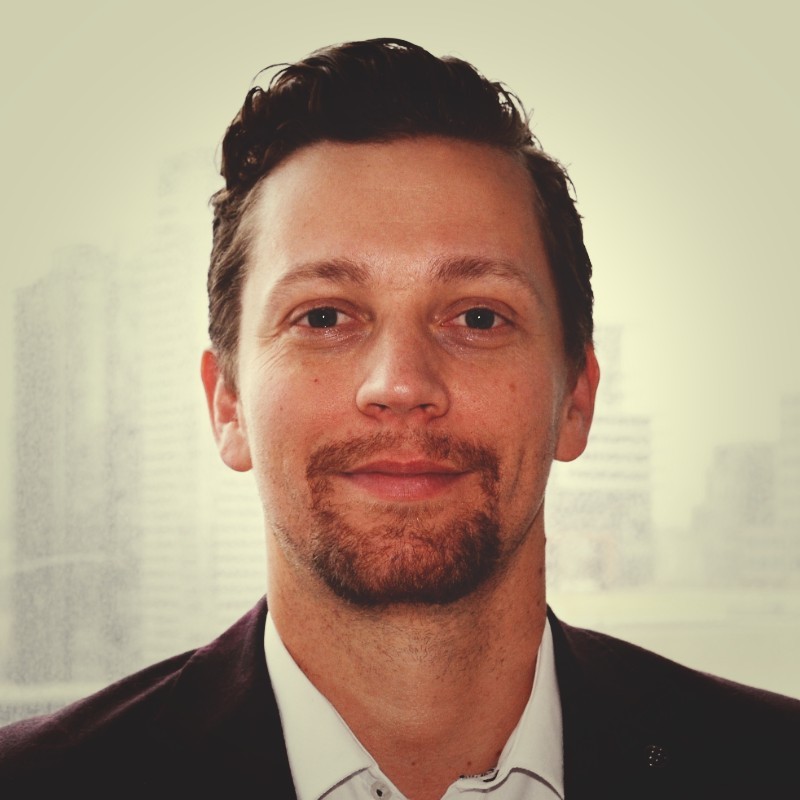 Mr. Lang is an experienced business development and capital markets professional with nearly a decade of experience in the natural resource sector. Most recently, Mr. Lang played a pivotal role as VP, Corporate Development with Riverside Resources Inc. During his six plus years with Riverside’s leadership group, Mr. Lang led multiple equity financings, structured and secured joint-venture and strategic alliance partnerships and negotiated the acquisition of numerous gold and silver assets for the company’s portfolio. Mr. Lang also has extensive experience overseeing and managing investor outreach and marketing programs in the mineral exploration and mining sector. Mr. Lang received his Bachelor of Commerce degree from Royal Roads University, graduating with distinction. Mr Lang also graduated with honours from the British Columbia Institute of Technology where he received his Marketing Management Entrepreneurship diploma. 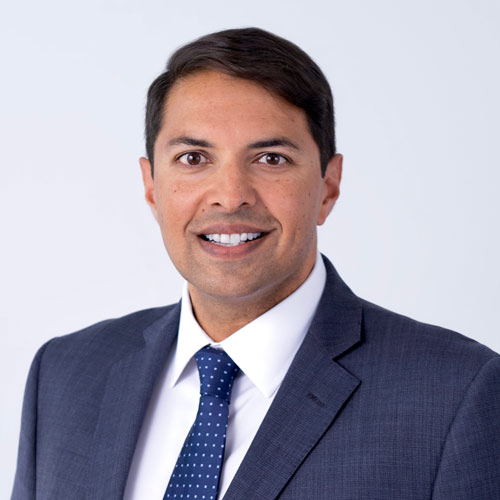 Mr. Patankar brings a diverse set of technical and strategic leadership skills including mergers and acquisitions, capital raising, mining project evaluation and optimization, contracts negotiation, stakeholder engagement and corporate governance. He was previously President, CEO and a Director of two TSX-V listed gold exploration and development companies, where he led growth initiatives and orchestrated successful company turnarounds. From 2007-2014, Mr. Patankar was an investment banker at Macquarie Capital Markets Canada Ltd. and Mackie Research Capital Corp., where he advised a range of public and private companies on strategic corporate matters, including internal and external growth projects as well as M&A and equity financing transactions totaling more than $3 billion. Mr. Patankar holds a Bachelor of Science in Geological Engineering from the Colorado School of Mines and an MBA from the Yale School of Management. 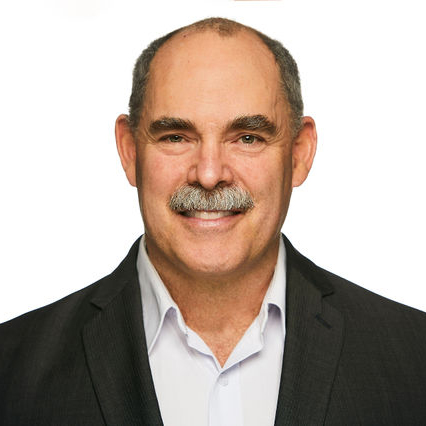 Mr. Speidel has over 30 years exploration experience in North, Central and South America, and has been involved in discoveries in each region. From 1987 to 1992, Fred explored for gold in Ontario and Quebec, mostly with Minnova, and was involved in the Boyvinet and Troilus discoveries, the latter of which became a mine. From 1993 to 2013, he continued to work with the same group in Central and South America, which eventually became Inmet Mining (now First Quantum), mostly as Regional Exploration Manager for Central and South America. During that period he was involved in several gold and copper discoveries, including Cobre Panama which is currently under construction. From 2013 to 2015, Fred served as Antofagasta Minerals’ Regional Exploration manager for North America, and since then he has been working on several exploration projects as a consultant in Canada and Mexico. Mr. Speidel holds a B.Sc. (Hons) in Geology from McGill University, and a M.Sc. (Mineral Exploration) from Queen’s University.